Unto Others (US) Sydney 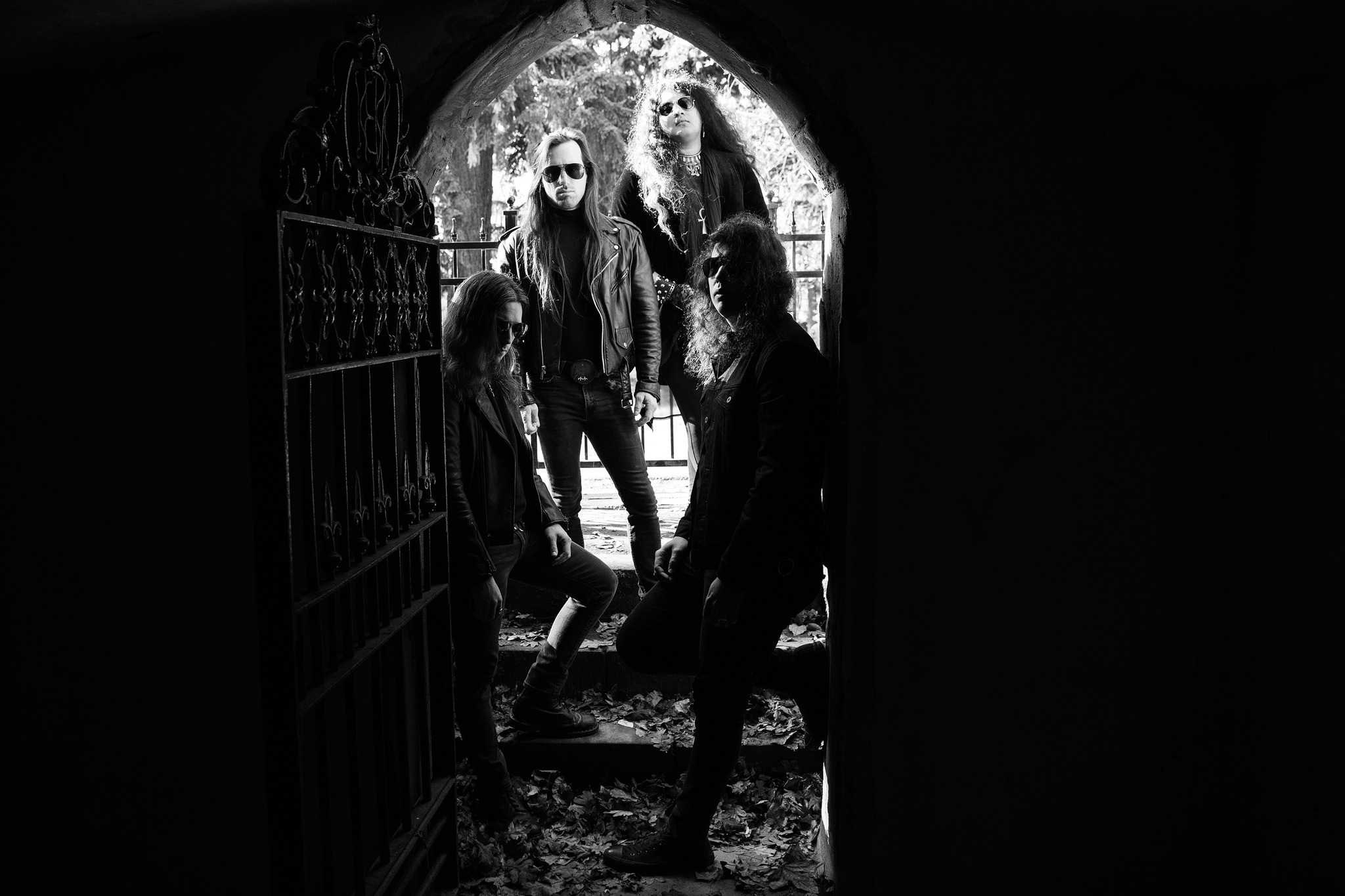 US Goth Metal Overlords “UNTO OTHERS” will make their debut in Australia, May 2023.

The group will bring their hook-laden brand of Heavy Goth Metal to the east coast of Australia visiting the cities of in Brisbane, Sydney, Adelaide and Melbourne.

Initially named IDLE HANDS, due to a legal dispute In August 2020, the band settled on the new name UNTO OTHERS, and announced the name change to their fanbase on September 28th 2020 with an overwhelmingly supportive response.
This began a 2 week long sell off of all IDLE HANDS merchandise, with the band sending out over 1000 orders in this time frame.

It seems the name change only propelled the bands career into overdrive, landing them tours with some of the biggest bands they have played with to date including Behemoth (Poland), Mercyful Fate, Candlemass, Eternal Champion, Tribulation, Napalm Death, Carcass (UK) and Arch Enemy.

Since the bands inception, IDLE HANDS/UNTO OTHERS has released 2 Eps and 2 full length albums via various major labels around the world including Roadrunner Records and Lone Fir Records