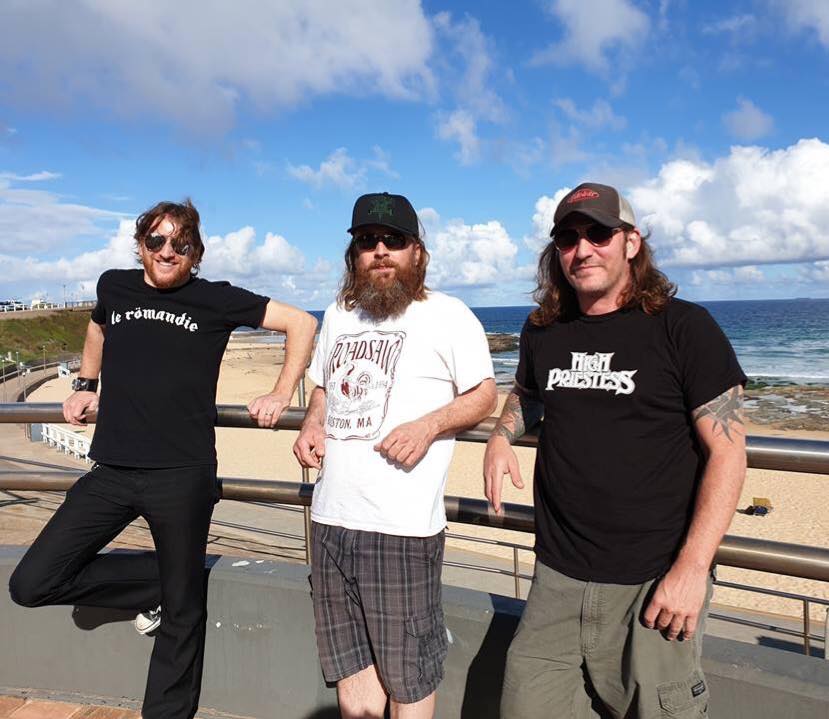 It’s been five long years since Sasquatch powerhoused their way through Maneuvers, their last LP and its been 3 long years since the trio hit Australia; but finally we can celebrate with these Rock n Roll Riff Slingers again this September.