Jack Harlon A The Dead Crows (with 1000mods) – Wollongong 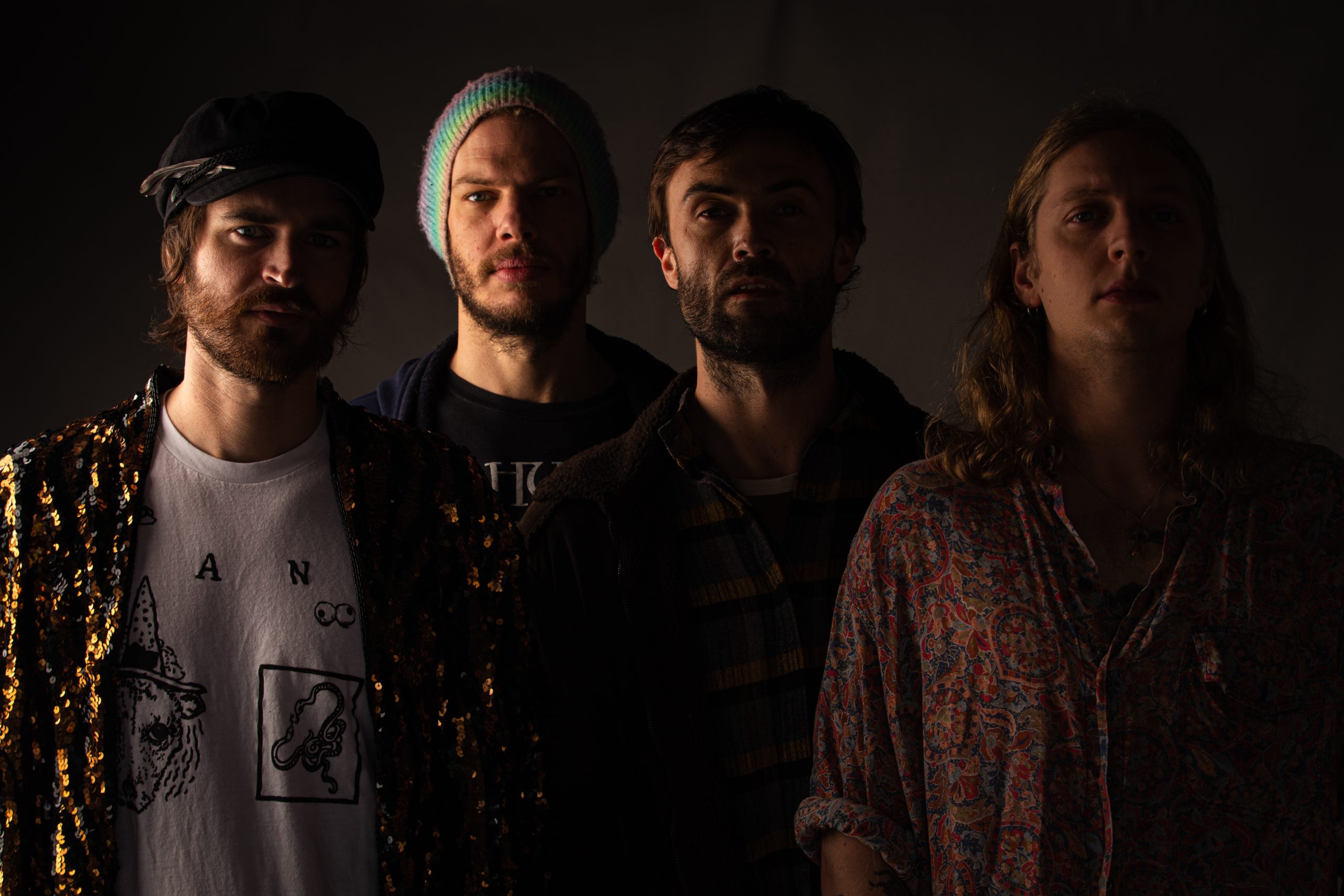 The band will play some headline events and will play support slots for Greek Stoner Rockers 1000mods as they hit the following cities: Perth (Debut), Wollongong, Sydney, Melbourne, Frankston (Flippin the Bird Festival) and Adelaide.

Formed in 2016, Jack Harlon & The Dead Crows are a psychedelic fuzz rock band from Melbourne, Australia, who incorporate elements of blues, stoner rock, folk and doom metal into their distinctive sound.
Much of their music follows the character of drug-addicted outlaw “Jack Harlon,” with songs that spin tales of desperation and survival in a fictitious western landscape.

In 2023 the band released their third studio album ‘Hail To The Underground’ – A fuzz-drenched, genre-crossing collection of renditions by Jack Harlon & The Dead Crows selected for their musical importance and personal meaning. Filtered heavily through the spaced-out psychedelia of Jack Harlon’s inimitable style, this collection includes songs originally written by lesser-known artists through a multitude of decades.

Throughout their career Jack Harlon & The Dead Crows have toured and performed with the likes of Greenleaf, Sasquatch, Wo-Fat and WHORES.