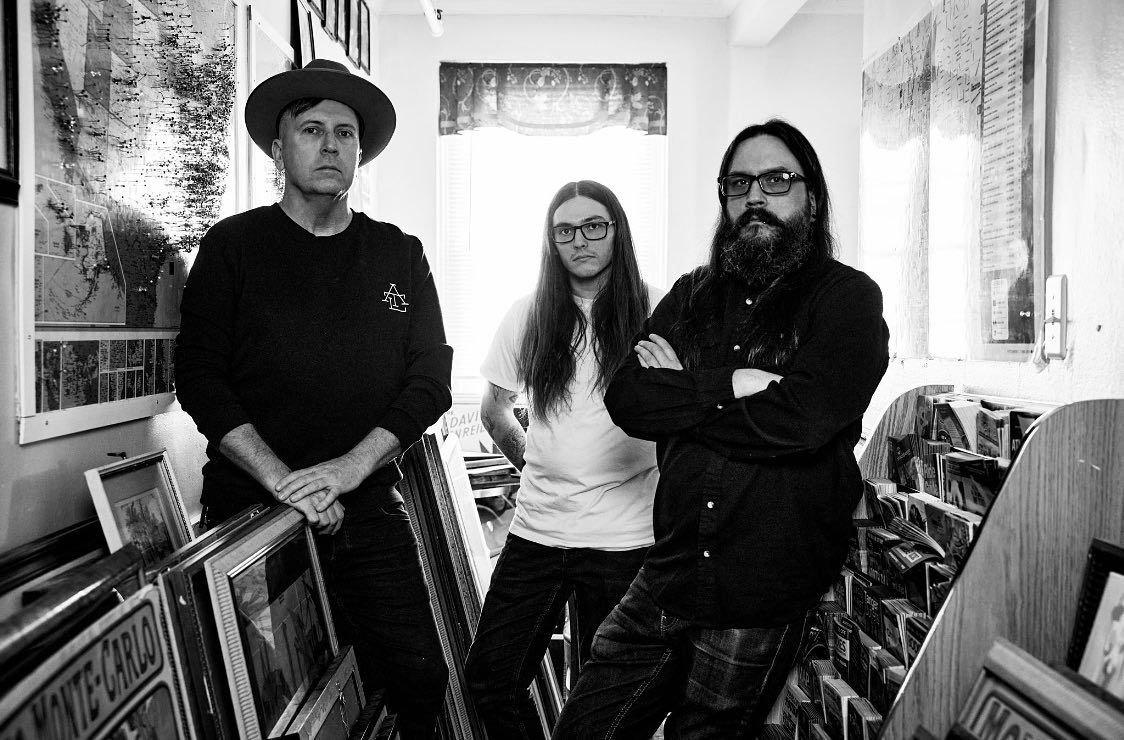 US Abrasive Noise Punks Whores. will make their way to Australia for their long-awaited tour.

Since their inception in 2010, the natives of Atlanta, Georgia, have spent the last 10 years establishing Whores. as one of heavy music’s most distinctive acts thanks to the formidable combination of the group’s punk ethos and the ferocity of their sound.

Confrontational and relentless, the music of Whores. will now be seen and heard in its fully-formed state in Australia for the first time ever.

Highly anticipated by critics and fans alike, Clean. sold out within a month, prompting the group to release a second pressing.

Touted by SPIN as one of 2013’s ‘Best Metal Albums’, Clean. simply reaffirmed what listeners had suspected all along. Whores. isn’t here to fuck around. Their 2016 debut full length album GOLD was included in Rolling Stone’s top 10 metal albums, and Metal Injection named the album the top noise rock album of the decade stating, “There is simply no topping what Whores. has done here.”

Presented by Your Mate Bookings and Get on the Stage

For all media enquires please contact Anthony via yourmatebookings@gmail.com