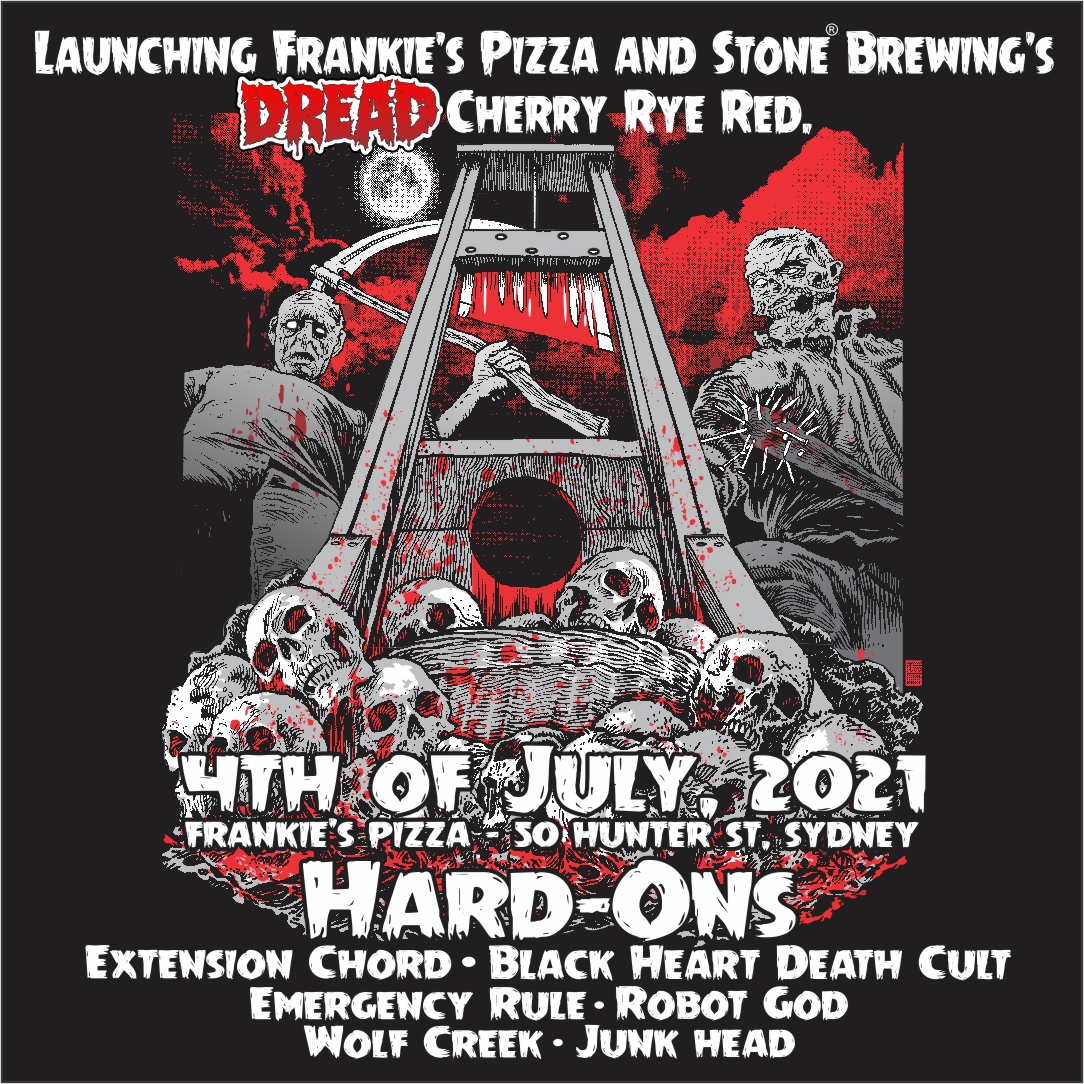 The Black Heart Death Cult are psyched to announce hitting the road in July to support their “Sonic Mantras” album launch, recently released through Kozmik Artifactz. Sydney, Katoomba, Hobart, Adelaide, Bendigo & Melbourne get prepared for a full frontal fuzz freakout. ‘After releasing their self titled debut in 2019, The Black Heart Death Cult have fast established themselves as one of Melbourne’s premier psychedelic rock outfits.

A heavy blend of psych, shoegaze & drone, the band has garnered much attention within the Australian psych community especially with their highly visual live shows.

‘Sonic Mantras’ itself is an immersion into their distinctive drone filled universe of verby gloom. The result is an album that draws the listener in, sits them down then proceeds along a cosmic path of brain melting”.

See you in space.

Proudly presented by Your Mate Bookings