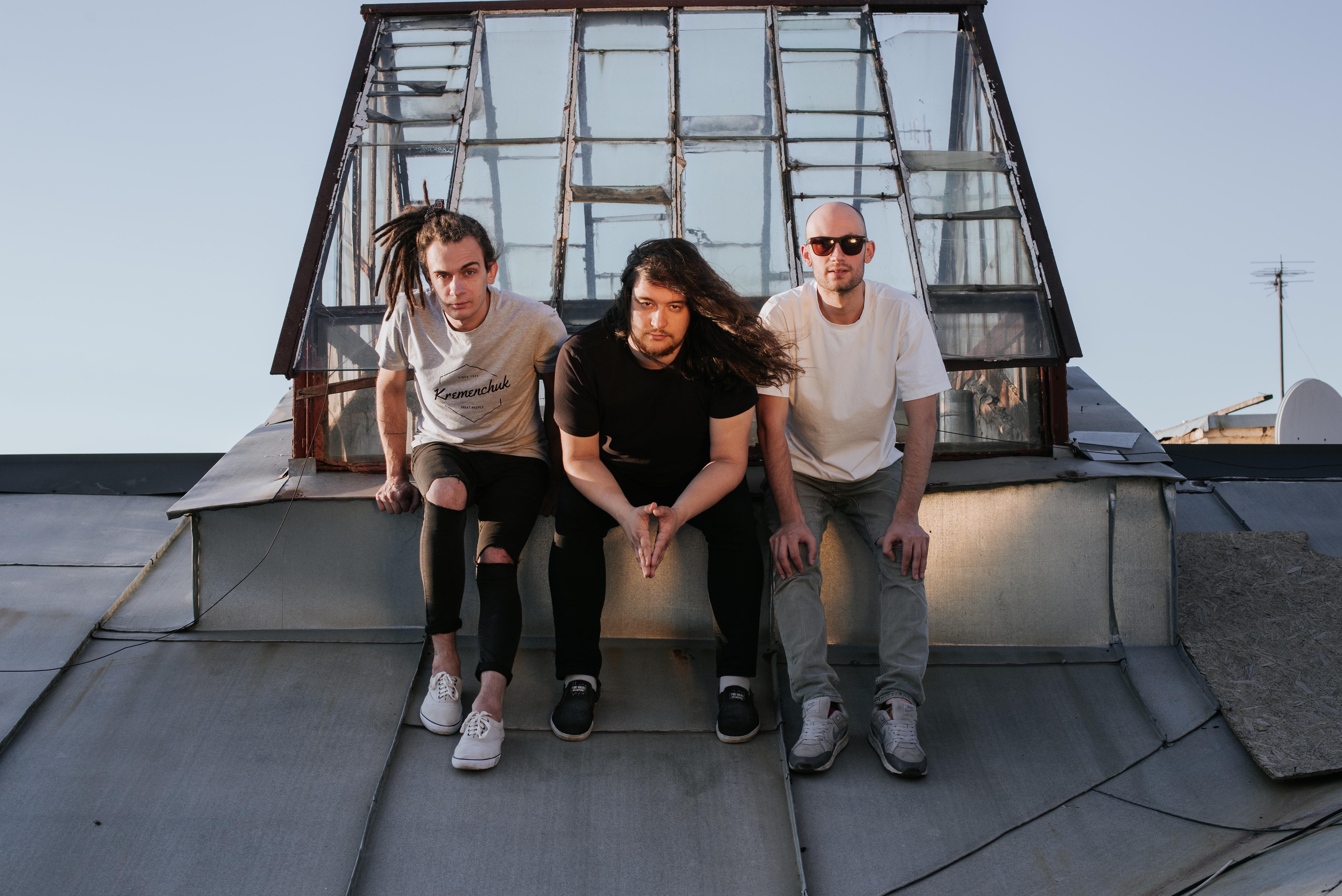 World renowned Stoner Doom trio “Stoned Jesus”; will finally make their way to Australia and New Zealand in November 2020 and they are bringing their Psychedelic Pals “Somali Yacht Club” with them.

The two groups will hit Scarborough, Melbourne, Adelaide, Brisbane, Sydney, Hobart, Canberra, Auckland (NZ), Wellington (NZ) and headline this years WO FEST 2020 at The Bendigo Hotel in Collingwood and Armageddoom 6 at Civic Hotel in Inglewood.