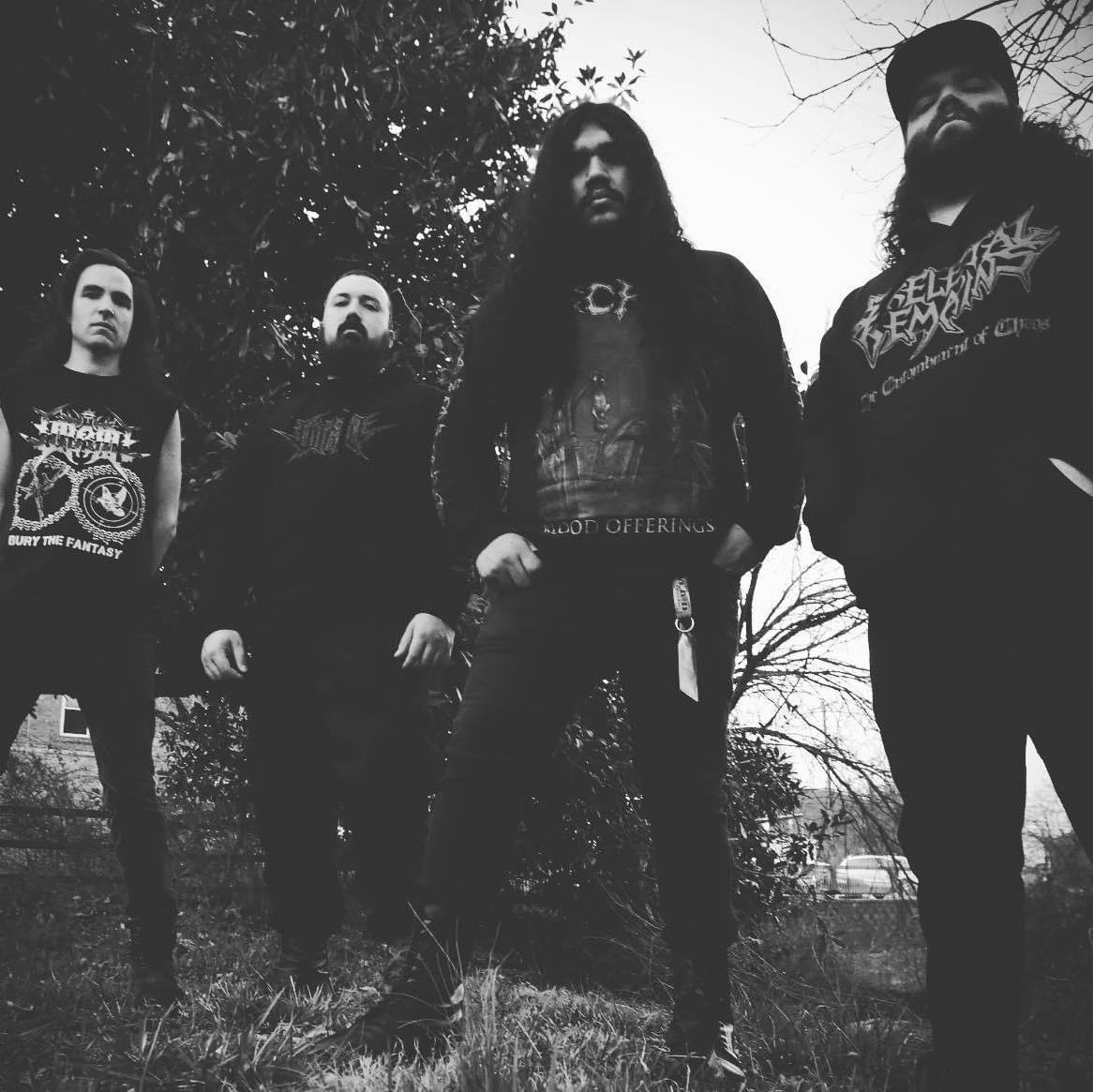 The Gore Obsessed nod to the “Old School” Death Metallers will take their chainsaws on the road and hit the following cities; Bunbury, Perth, Adelaide, Melbourne, Canberra, Brisbane, Sydney, Auckland and Wellington.