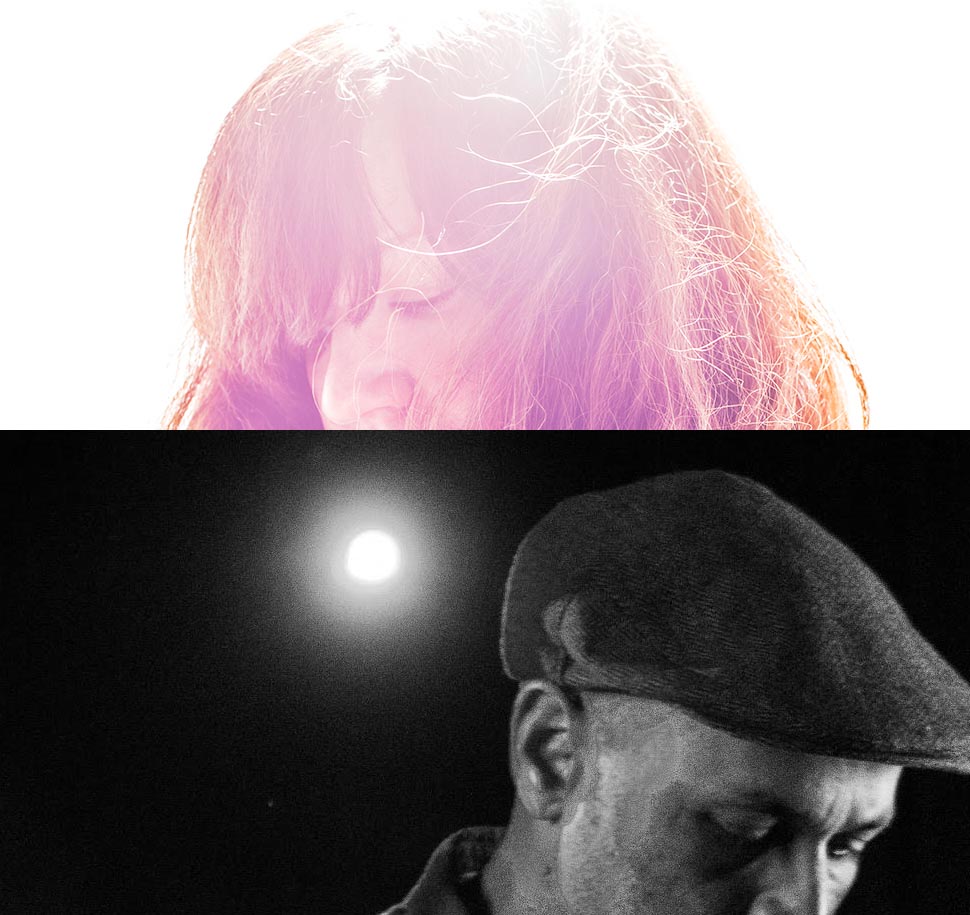 Atlanta based singer/songwriter Shannon Wright will finally make her debut in Australia June 2023 with Sydney bleak rockers ‘A Broken Sail’.
Shannon will bring her timeless intensity to stages on the east coast of Australia including the cities of Brisbane, Sydney and Melbourne.
Since the beginning of the 2000s, songwriter Shannon Wright has been releasing open￾hearted, magnificent albums, some of which have become indie-rock classics of all generations.

Wright’s albums are different in character with a consistent unflinching honesty and this somber honesty marks her music’s timeless quality.
Shannons endearing personality unfolds on stage with extraordinary intensity, and is carried by either her ravenous guitar, or swirling trance-induced piano; drawing you into her indelible songs and refusing to let up.

On her first trip down under selected by Shannon herself, ‘A Broken Sail’ will join in, to perform a portion of her discography on this tour.

A Broken Sail; the cinematic Avant-garde rock group take influence from the Louisville sound of the 90s and have been making waves globally since 2017. Band leader and sole songwriter of the group Zal Dastur made his way on the international scene with Papa M in 2019 which saw the bands profile propel selling out (500 Copies) of their split release with Papa M “1906” overnight.

Brace yourselves for a rhetorical reflection into your mind, body and soul on the following dates:
1/6 THURS – The Brightside, Brisbane
2/6 FRI – The Vanguard, Sydney
3/6 SAT – Stay Gold Brunswick