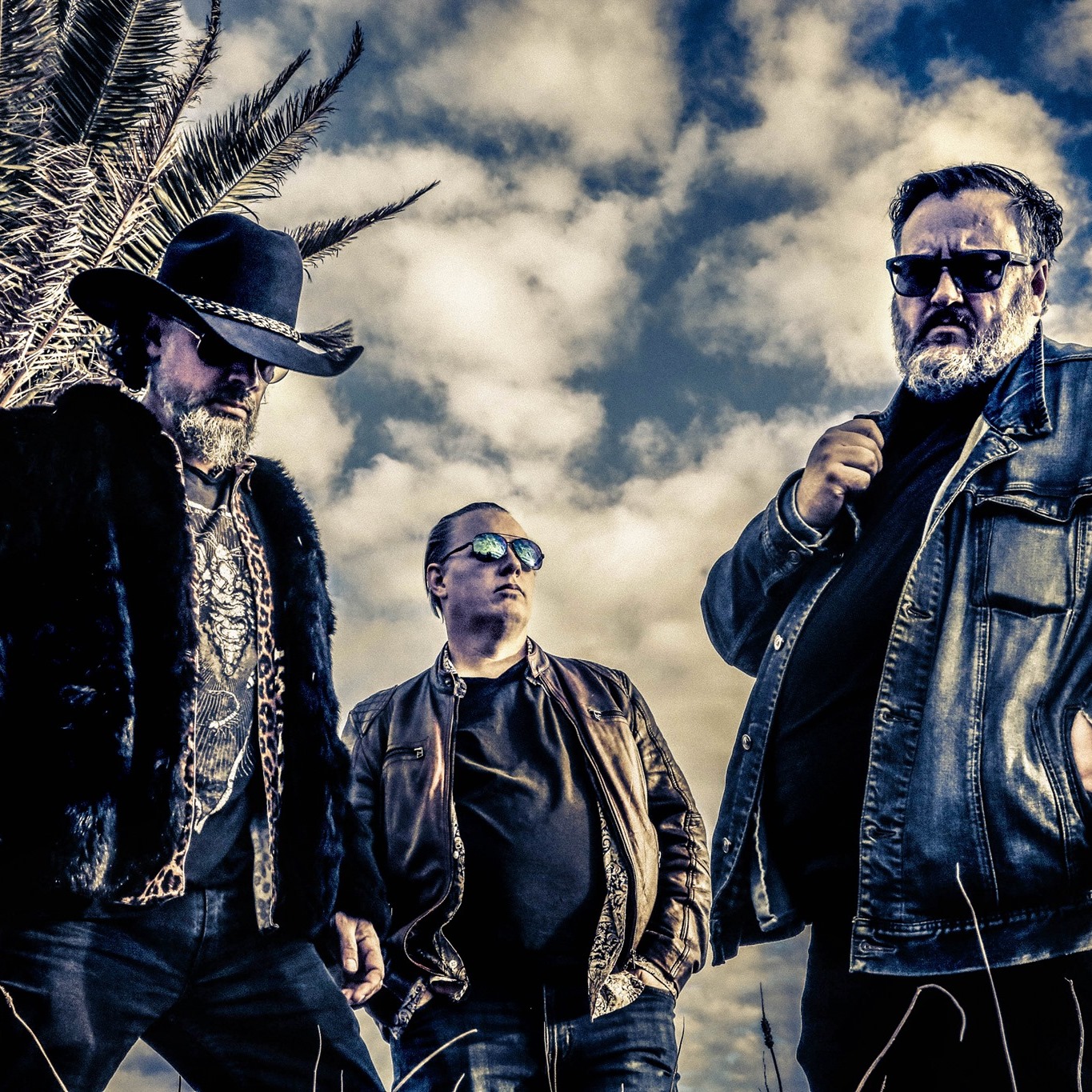 Desert/stoner rock outfit Planet of the 8s (Melb) are bringing their visceral live show to the Blue Mountains for the first time on Saturday 7 August as part of their Lagrange Point Tour 2021, promoting their latest single ‘Holy Fire’ and the forthcoming EP due for release 18 August.

Around the world, punters, peers and industry players who love their rock heavy, groovy and melodic have been lauding Planet of the 8s ever since their debut self-titled album made waves in 2017. Now, with 2 full length LPs under their belt, the upcoming EP and another release in the pipes for late ’21/early ’22, their live set takes bedrock influences like Kyuss and Fu Manchu, and explores fresher desert highways ridden by acts like Lowrider and Greenleaf.

Supported by Sydney-based prog rockers Maroota Joe bringing some Tool-esque journey arrangements to the party, the Blue Mountains is in for a very special night of live music, sharing in the beautiful energy of riffs in truly high places.