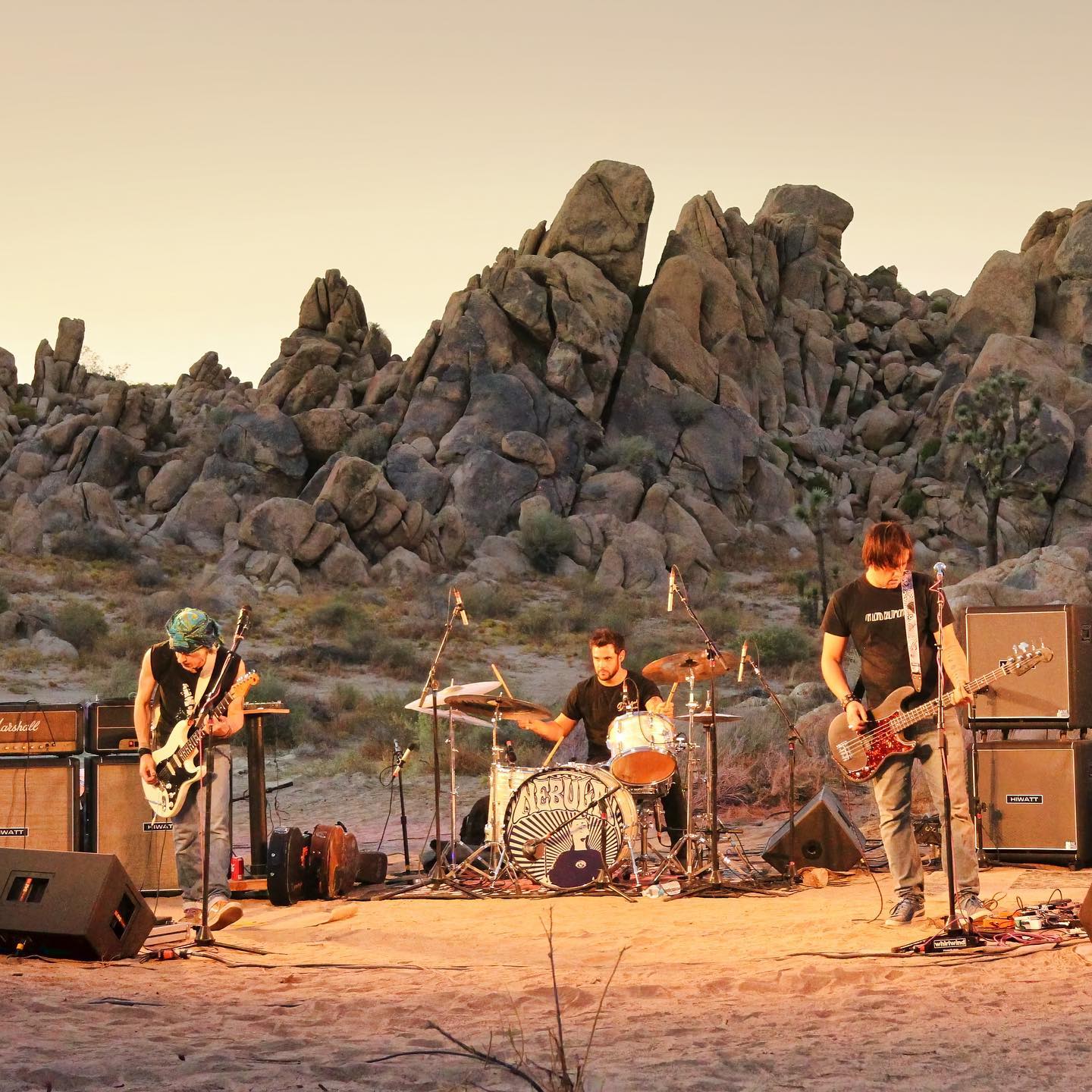 Legendary Californian Stoner Rock trio NEBULA are coming back to Australia and New Zealand in support of their new album “HOLY SHIT”!

For the past few years, these “Rock n Roll Maniacs” have been punishing stages across the USA and Europe, alongside bands such as Sasquatch, Weedeater, Brant Bjork and Fatso Jetson.

They have also hit some of the most world’s most renowned music festivals in the past 12 months, including Freak Valley Festival, Desertfest (London and Berlin) and Stoned & Dusted.
With rave reviews of this latest offering, released through Heavy Psych Sounds, the return of these Californian riff hounds was clearly in demand. The genre bending songs that make up this outstanding stoner rock/metal masterpiece is a testament to their maturity and carefully crafted riffery, which has seen them reach a new level; not only for NEBULA themselves, but for the whole stoner rock community.

New Zealands Stoner Rock Powerhouse “Pieces of Molly” will join the veterans for the entire tour of Australia and New Zealand.
The group recently completed two Australian tours wrapping up with festival slots at WO FEST 2019 and Mojo Burning 2019, where they gripped audiences with their high octane style of rock n roll.