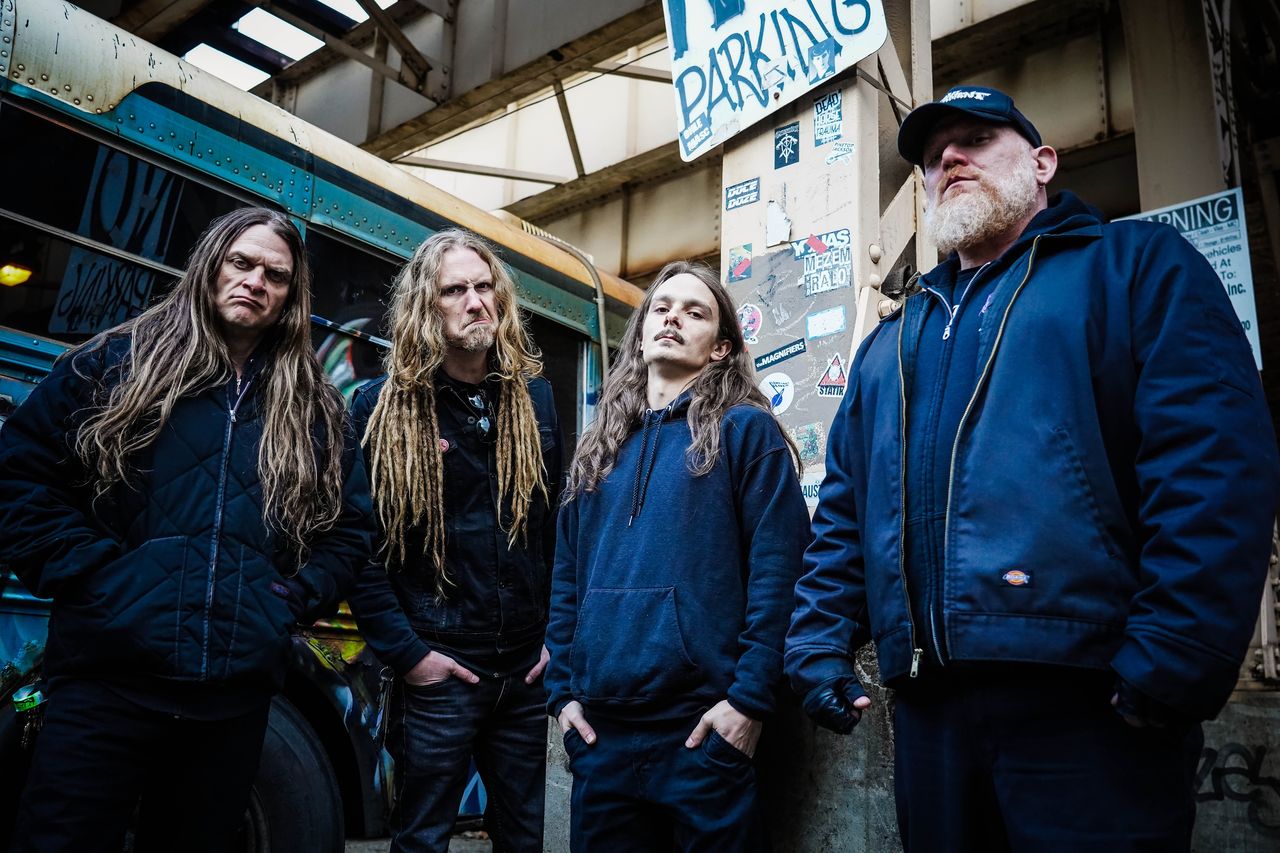 The infectious grooves of Jungle Rot can be caught in the following cities this coming Autumn 2023: Wellington, Auckland, Frankston, Adelaide, Melbourne, Canberra, Newcastle, Sydney and Brisbane.

Since 1994, Jungle Rot have garnered a large and loyal following of fans across the globe in this time.
Delivering a punitive blend of old-school thrash metal, death metal, crossover and crust punk; the group are known to integrate slow stomping melodies into their old school brand of extreme metal.

Jungle Rot have never tried to be the goriest or most technical band in the extreme metal underground, but instead have focused on flowing grooves and infectiously catchy song writing.

After 29 years, 10 solid full length albums and an EP, released through respected labels including Century Media and Victory Records, Jungle Rot completed their latest album during 2020.
Recently signing with Unique Leader Records in 2021 the band have since released their 11th studio album “A Call To Arms”, in May 2022!

Hailing from Frankston, Victoria, ‘Nembutolik’ will supporting on the whole tour bringing a
unique fusion of old school death metal with modern hardcore.

Catch the two bands rotting away on the dates below:

*VIP Tickets include Meet and Greet with band, a viewing of the Sound Check, a Lanyard, a signed poster and early access to all the Jungle Rot Merchandise – These sales end the evening before the event.