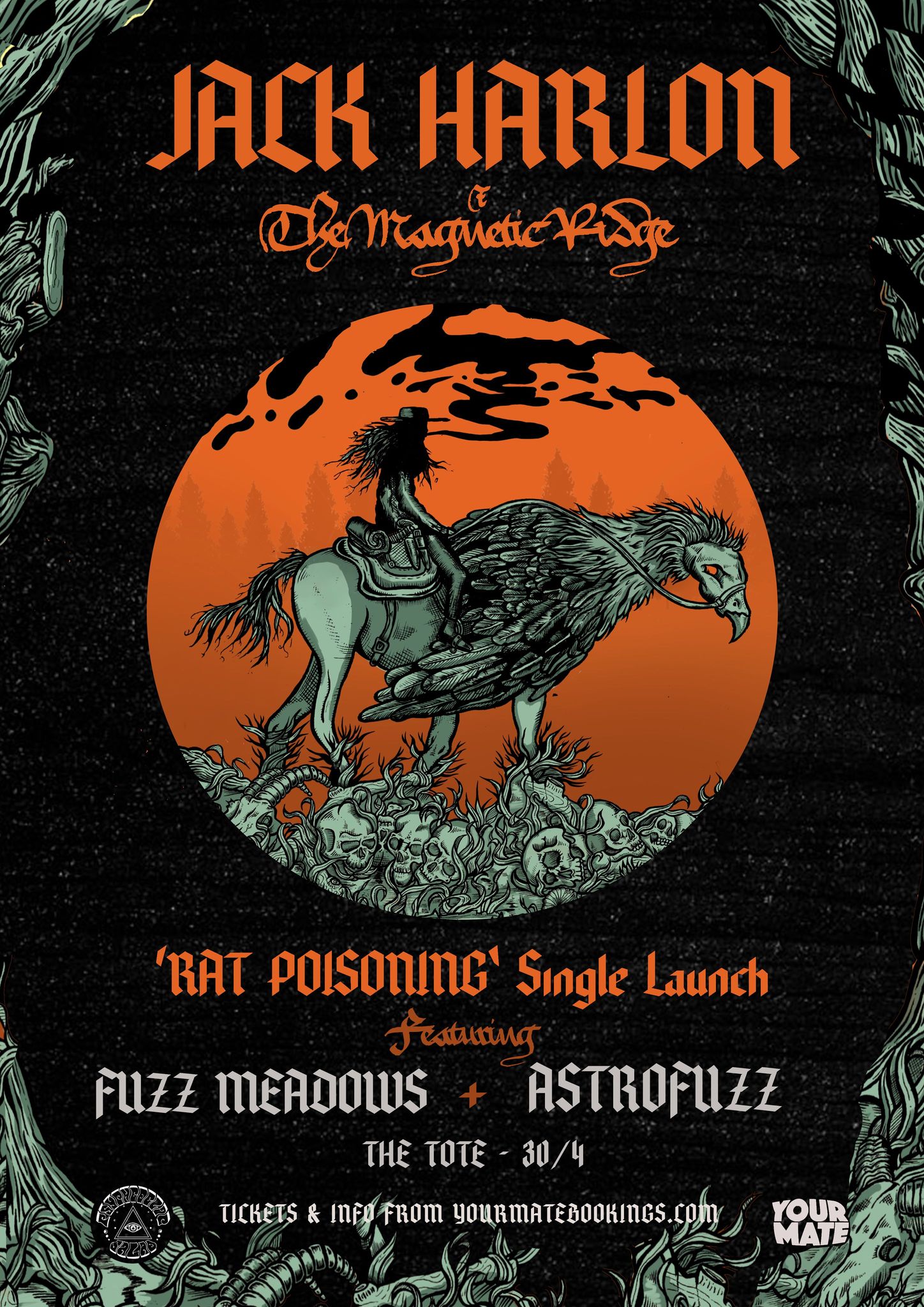 The band will be release the single at The Tote on April 30th 2021 – 2 weeks before the album is released.

Supporting them are Melbourne’s own ‘Fuzz Meadows’ and Bendigo’s ‘Astrofuzz’.