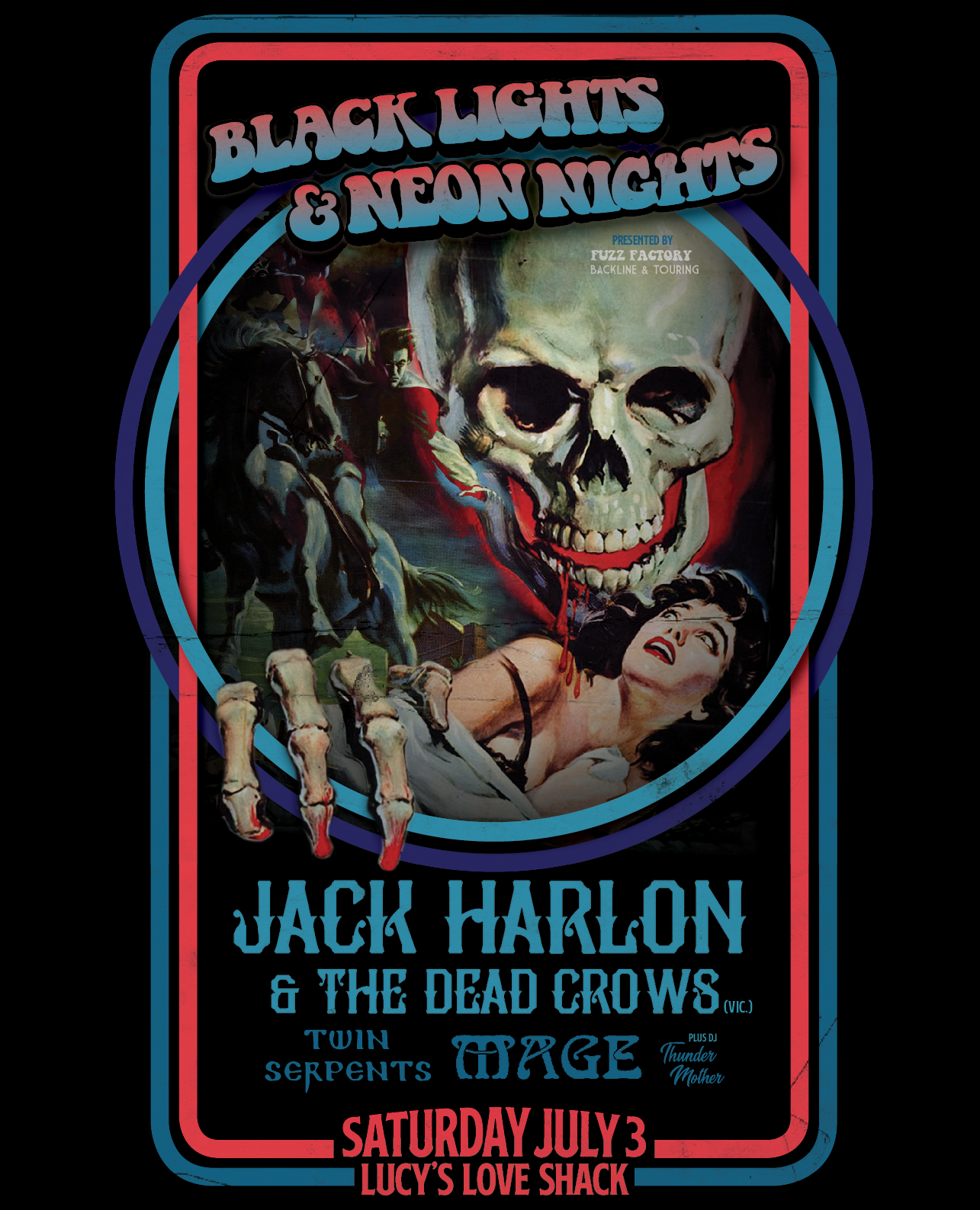 SUPPORTED BY MAGE AND TWIN SERPENTS